Spotlight on a Charity We Love: Save the Harbor/Save the Bay

Blog Home / About Circle / Spotlight on a Charity We Love: Save the Harbor/Save the Bay 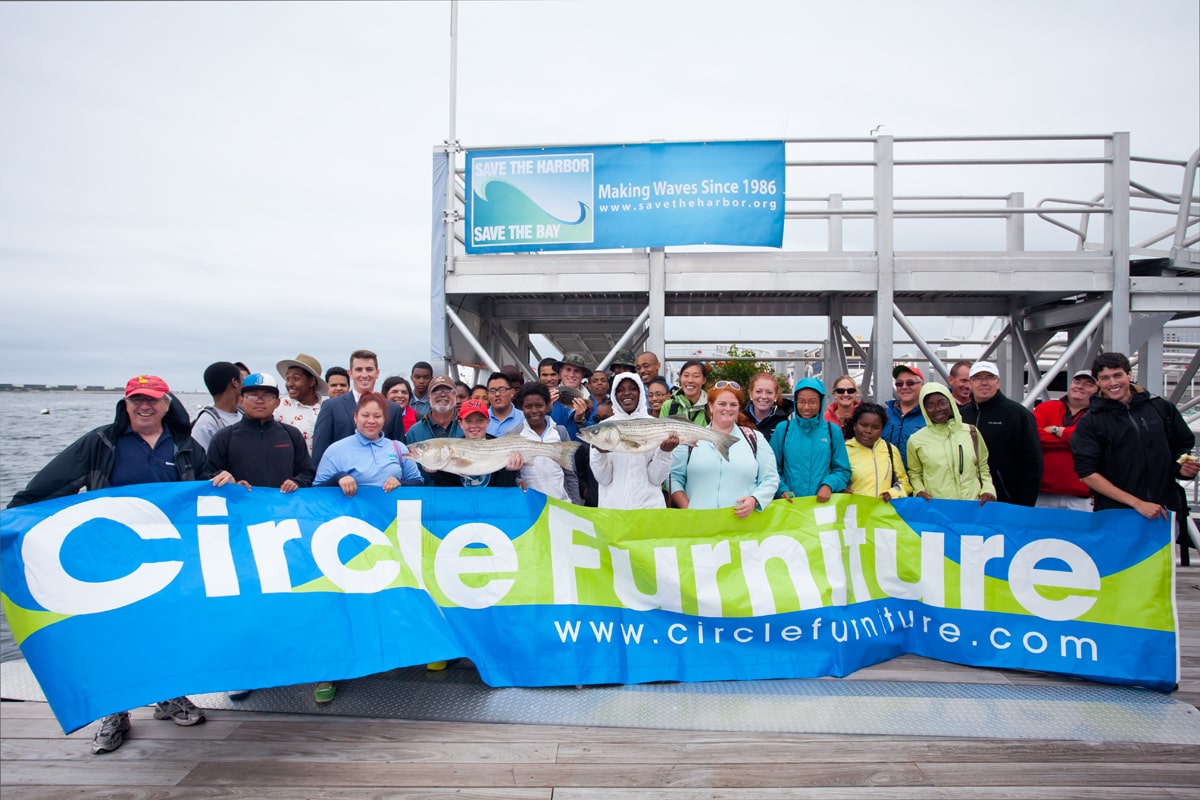 We're passionate about supporting the local community, both by partnering with local businesses  and supporting local charities in any way we can. Today we're putting a spotlight on an organization we've been partnered with for over 20 years.

Save the Harbor/Save the Bay was founded in 1986. We've been working with them since 1996, and have since formed a long-lasting and mutually rewarding relationship. The Circle family feels strongly about restoring and protecting the Boston harbor, and we're proud to be aligned with an organization that cares equally about the beautiful city we live in.

We met with Bruce Berman, director of Strategy and Communications, to talk about our partnership with them and what the charity has accomplished. He describes, "Save the Harbor was founded with a clear mission: to restore, protect, and share Boston's degraded harbor. That's what we've done and we're really proud of it."

Save the Harbor has accumulated a network of 5,000 members and supporters who share their commitment to clean water in the Boston community. 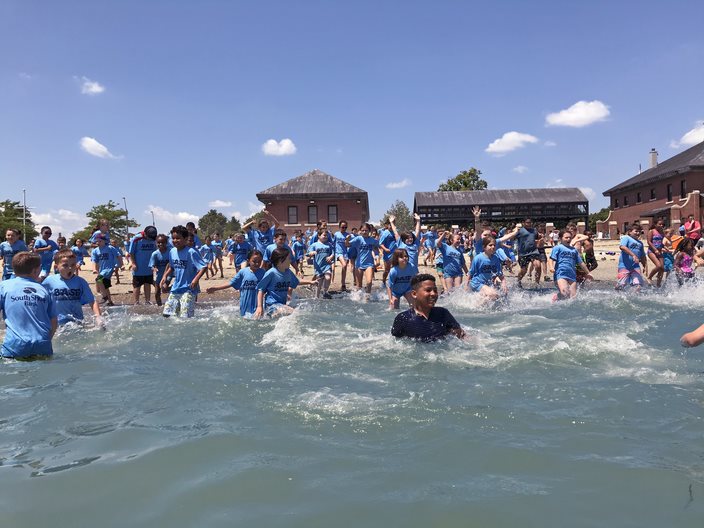 What do they do?

Through numerous initiatives and programs, they've transformed Boston Harbor to one of the cleanest urban beaches in the nation. Clean water is at the core of their mission and the changes they've made are immeasurable.

How have they done this? Bruce is loyal to the idea that "the best way to save the harbor is to share it with the public." They've brought together thousands in honor of protecting the harbor, and 80% of the funds that they raise go towards free events and programs that serve the 1.9 million people that live around the harbor, in particular, underserved children and families. 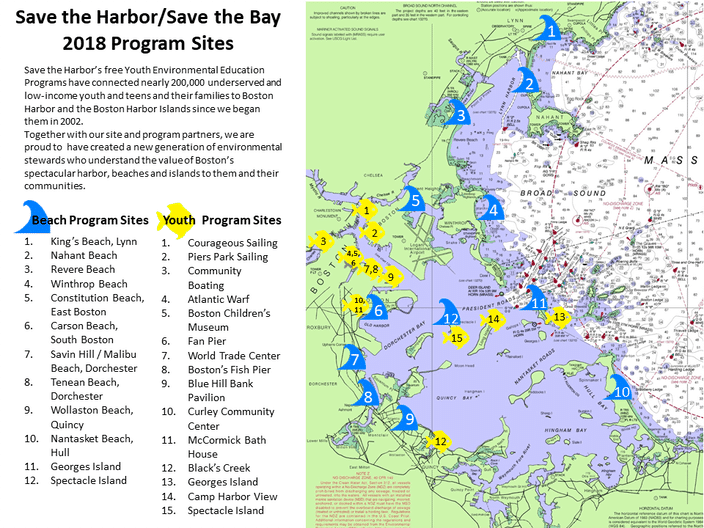 Involvement in the community

At the forefront of their organization are the youth environmental education programs which, in 2018, connected 30,000 youth and teens on the beaches and harbor islands of Boston. They had a dream that the Harbor would be a "laboratory for learning and a recreational destination."

This is a dream they've seen come to fruition in many ways, including in their Better Beaches Program. Through this program they've hosted 150 free events on the regions public beaches; from family reading nights on the beach to performing pirates, circuses, and the Life's a Beach Festival.

Bruce explains, "One of the reasons we're so successful is that we're really connected to the communities we serve and we turn to them for help and support." 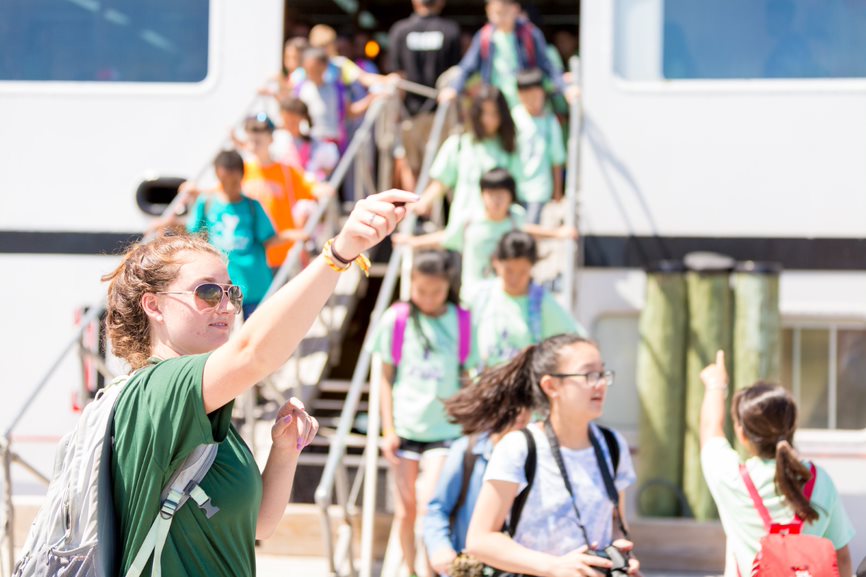 We've had a long-term personal relationship with Save the Harbor that's built around the desire to care for the community we live in. "I've been with Save the Harbor since '96 and the Circle family has been a supporter since then. After meeting them, it quickly became clear that they shared our core values and truly care about the community and the ocean," Bruce states.

We participate in any way we can to the events and programs they host. In the past, we've sponsored and volunteered on fishing trips that bring kids from the city out on the water, sometimes for their first time. We've also been involved in sponsoring and planning their annual event, Destination Harbor.

Harold Tubman describes, "When I was growing up in Boston you couldn't swim in the harbor, but through the efforts of Save the Harbor, the Boston harbor and beaches are now clean and accessible to everyone."

Our efforts to be sustainable and support the local community perfectly align with Save the Harbor and we're proud to have been a part of the organization for over 20 years. 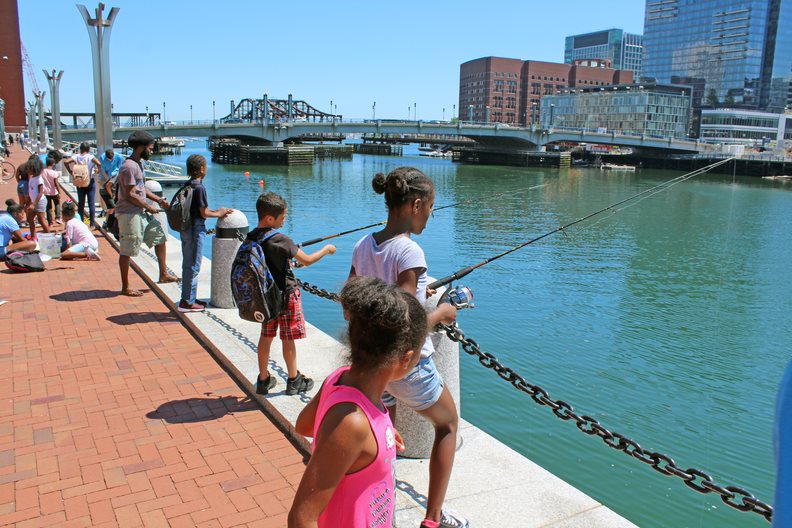 There are so many ways to get involved with Save the Harbor. First and most simply, keep the harbor and bay of Boston clean by keeping oil and trash out of the water. You can also join them at their annual plunge and pledge fundraiser in March, the Harpoon Shamrock Splash. This event raises money to support free events and programs on the region's public beaches.

Finally, visit their website and follow them on Facebook, Twitter, and Instagram to learn more about the free events they run.  You can even join them on a Save the Harbor cruise. Bruce says, "You'll fall in love with the harbor and there is no shortage of opportunities to help."